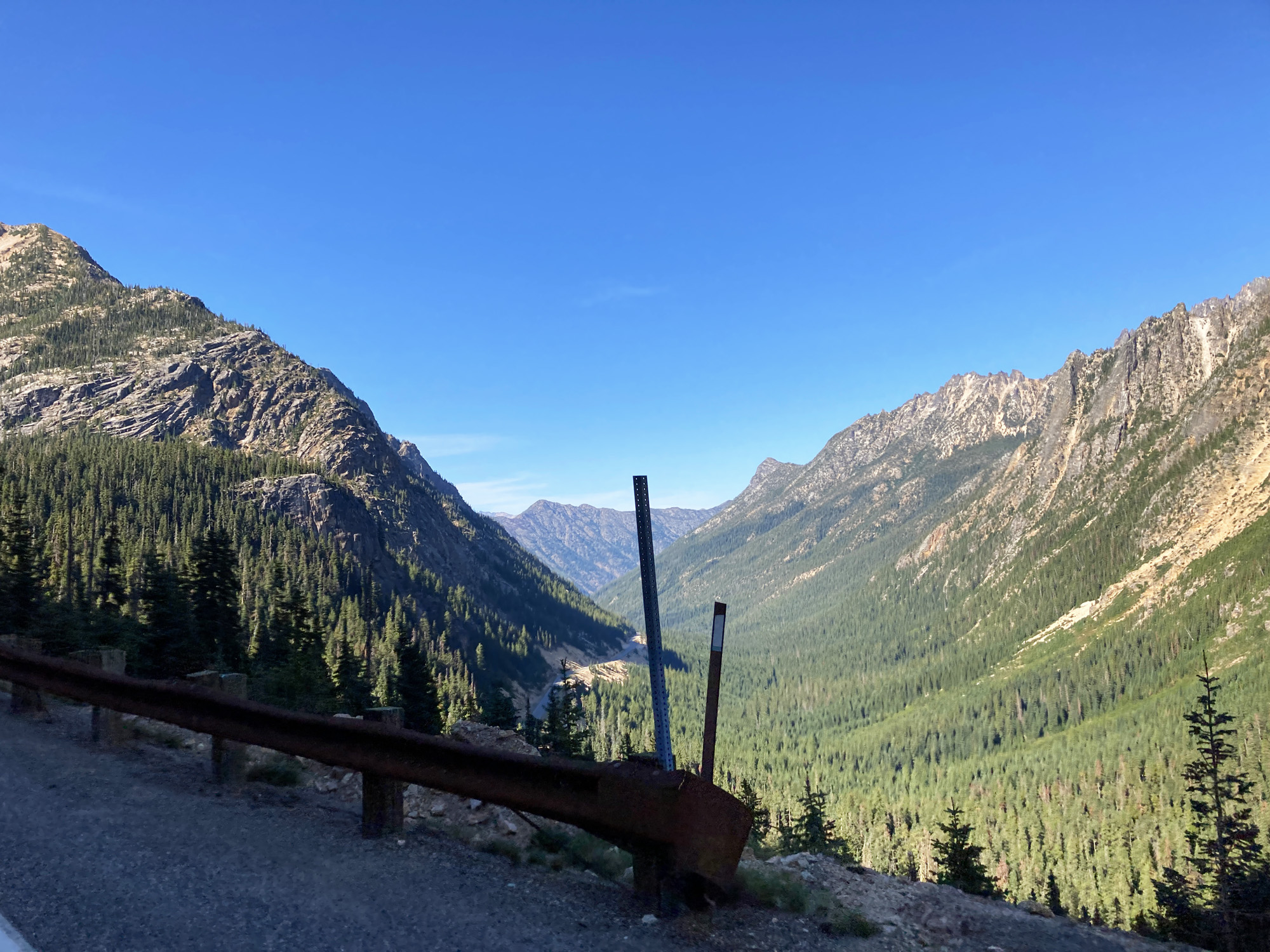 It is September, “With summers best of weather, and autumn’s best of cheer!” Those words were penned by Helen Hunt Jackson in 1892. For this tortuga, September is the perfect time to venture into the mountains to enjoy the cool evenings, the beginning of changes for autumn, and the fewer vacationers! Oh, and the stunning vistas!

Surrounded by the dramatic. Only a couple of hours from our usual haunts. Why did we wait so long to return here? It’s later than you think!

On the high edges, the wind blows … sometimes warm, sometimes not … beating back the trees. Refreshing, breathtaking.

And below, the lakes are teal (or are they turquoise?) and inviting. Ah, dip your toes here … it’s later than you think! 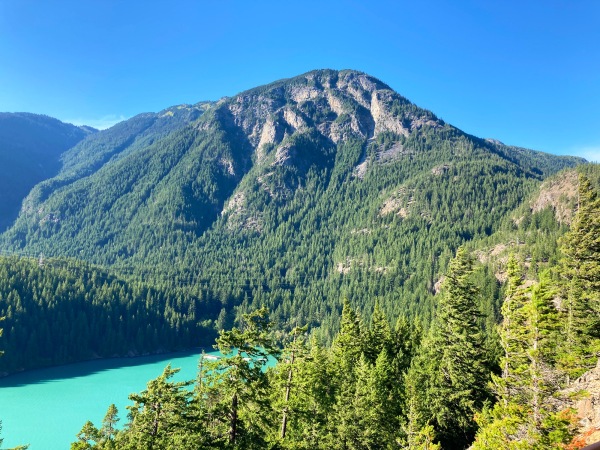 On all sides the mountains beg for climbers … “follow the paths” they seem to call out.

Tortuga’s climbing days are in the past. But we can still imagine spending weeks in the forest. Our imagination does not mimic the reality though, the mud, insects, lack of comforts.

We can still enjoy the reviving, energizing, invigorating journey to the many places close to home. This will be another stunning September! Tortuga is looking forward to tomorrow!

Robert W. Service ended one of his poems with these words:

5 thoughts on “It’s Later than You Think”