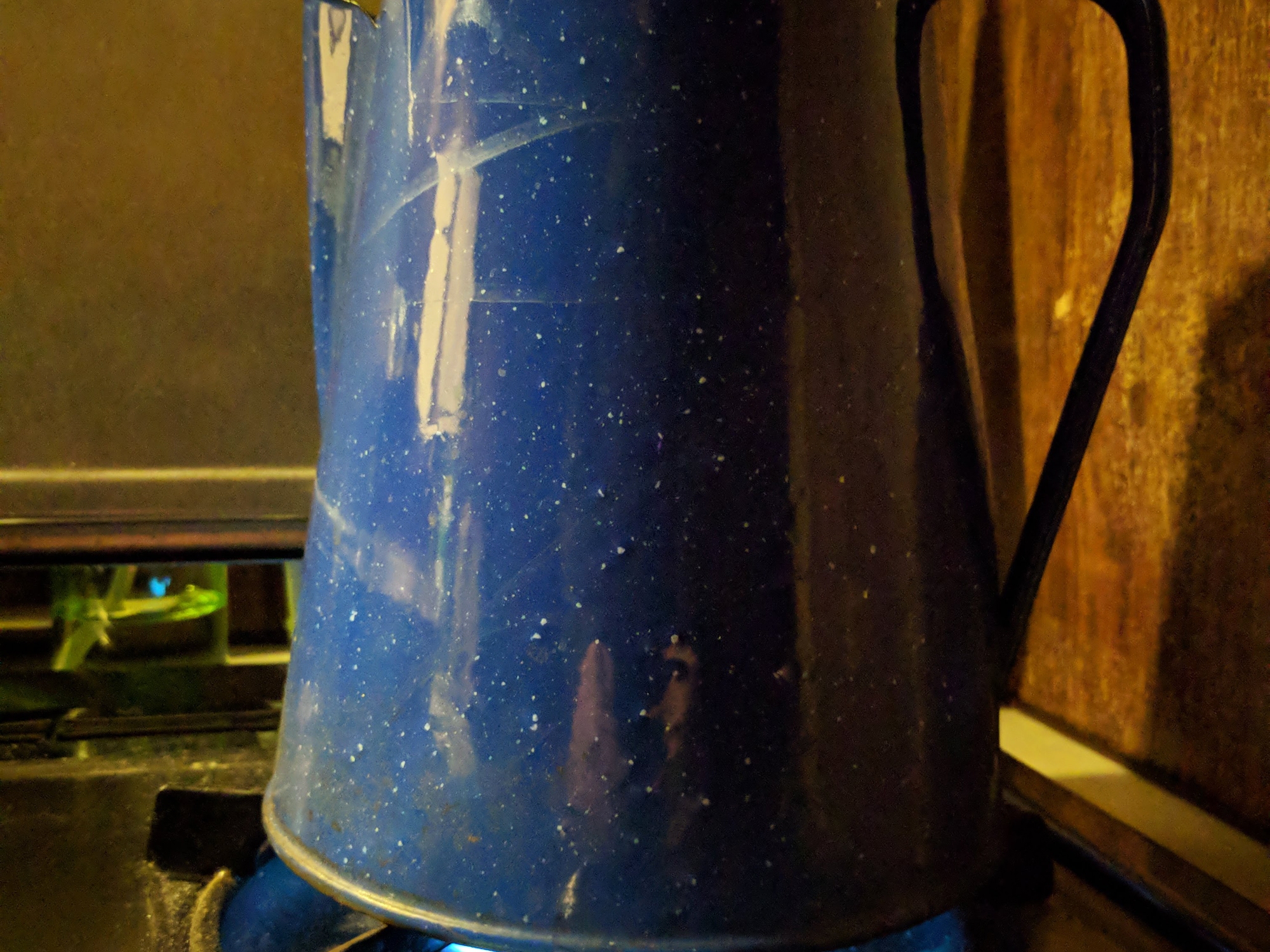 Put the pot on to boil, get a hot cup of morning stuff … and look out the window! It’s April. Robert Frost said it best:

The sun was warm but the wind was chill.
You know how it is with an April day.
When the sun is out and the wind is still,
You’re one month on in the middle of May.

But if you so much as dare to speak,
a cloud come over the sunlit arch,
And wind comes off a frozen peak,
And you’re two months back in the middle of March.

He must be talking of the Pacific Northwest! 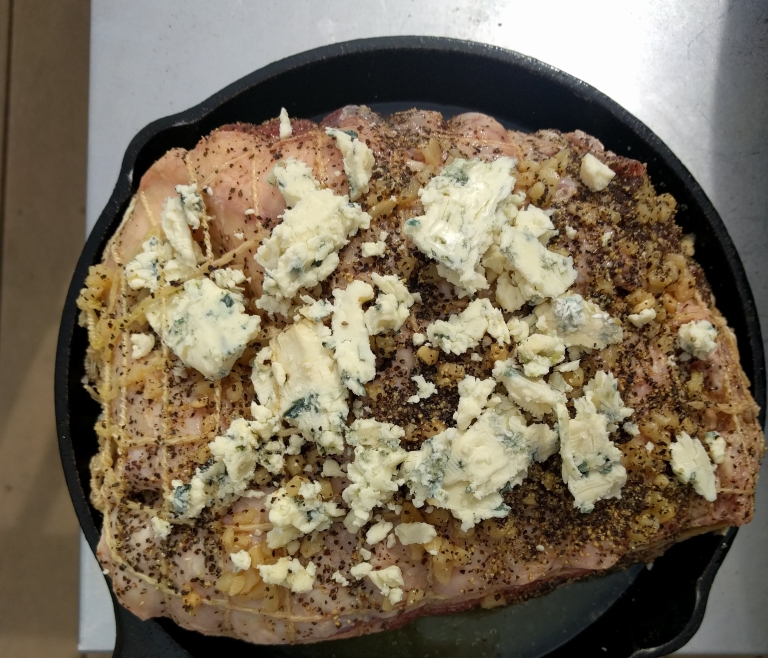 A few days later a cloud indeed appears over the sunlit arch … and the wind roars down from an icy peak! Time to cook inside the tiny house, and warm up with veggies, noodles, ham and pork all tossed together! 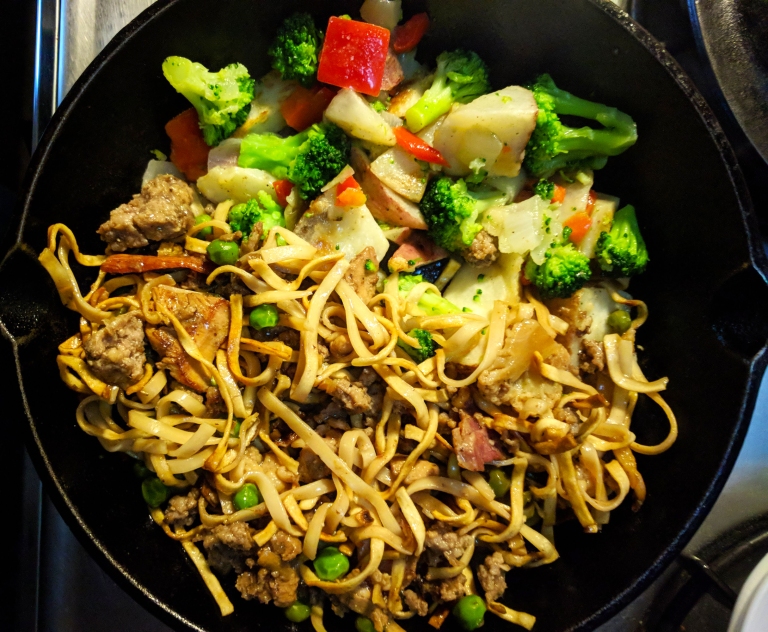 As Frost says, we are not going to dare to speak … just mix up a chicken salad while we watch the month of April pass on through. 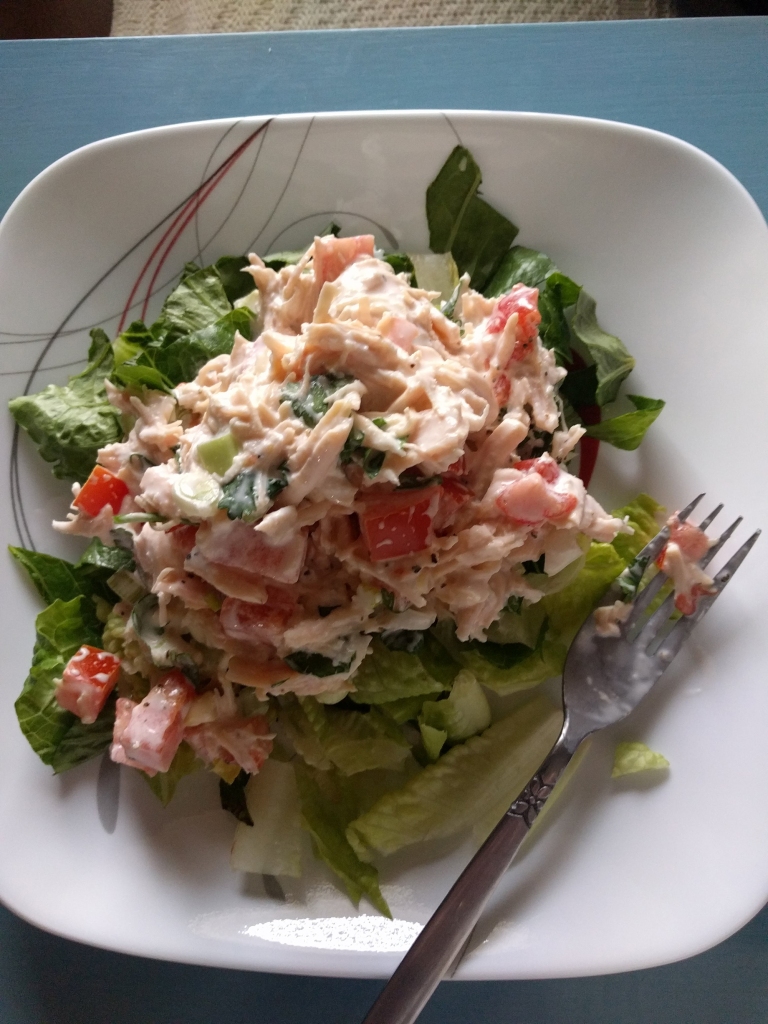 Such is living, cooking, mixing and enjoying our tiny house stop on the prairie. 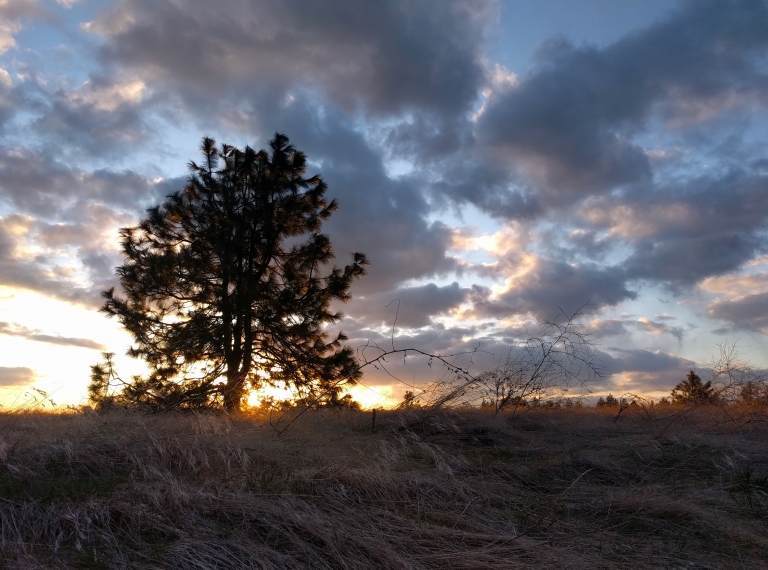 Every now and then, we head into town for a morning of study over something that someone else has prepared … 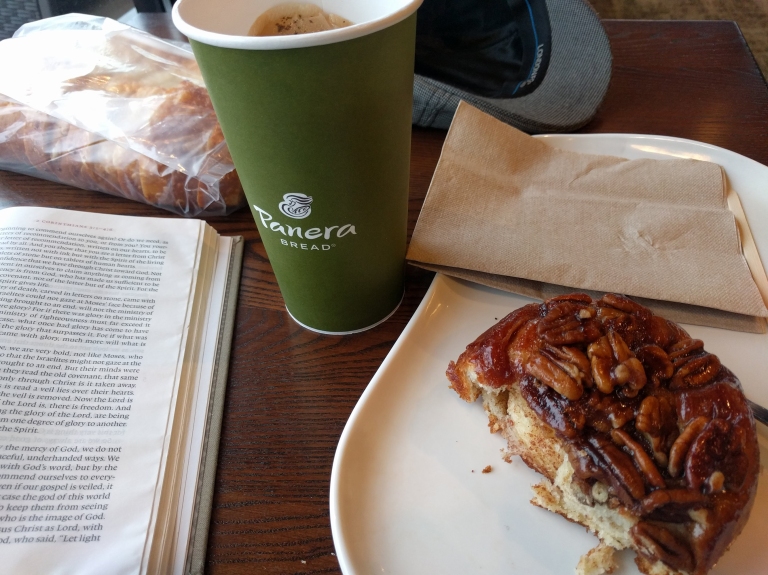 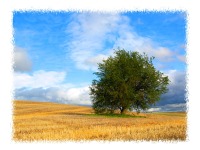