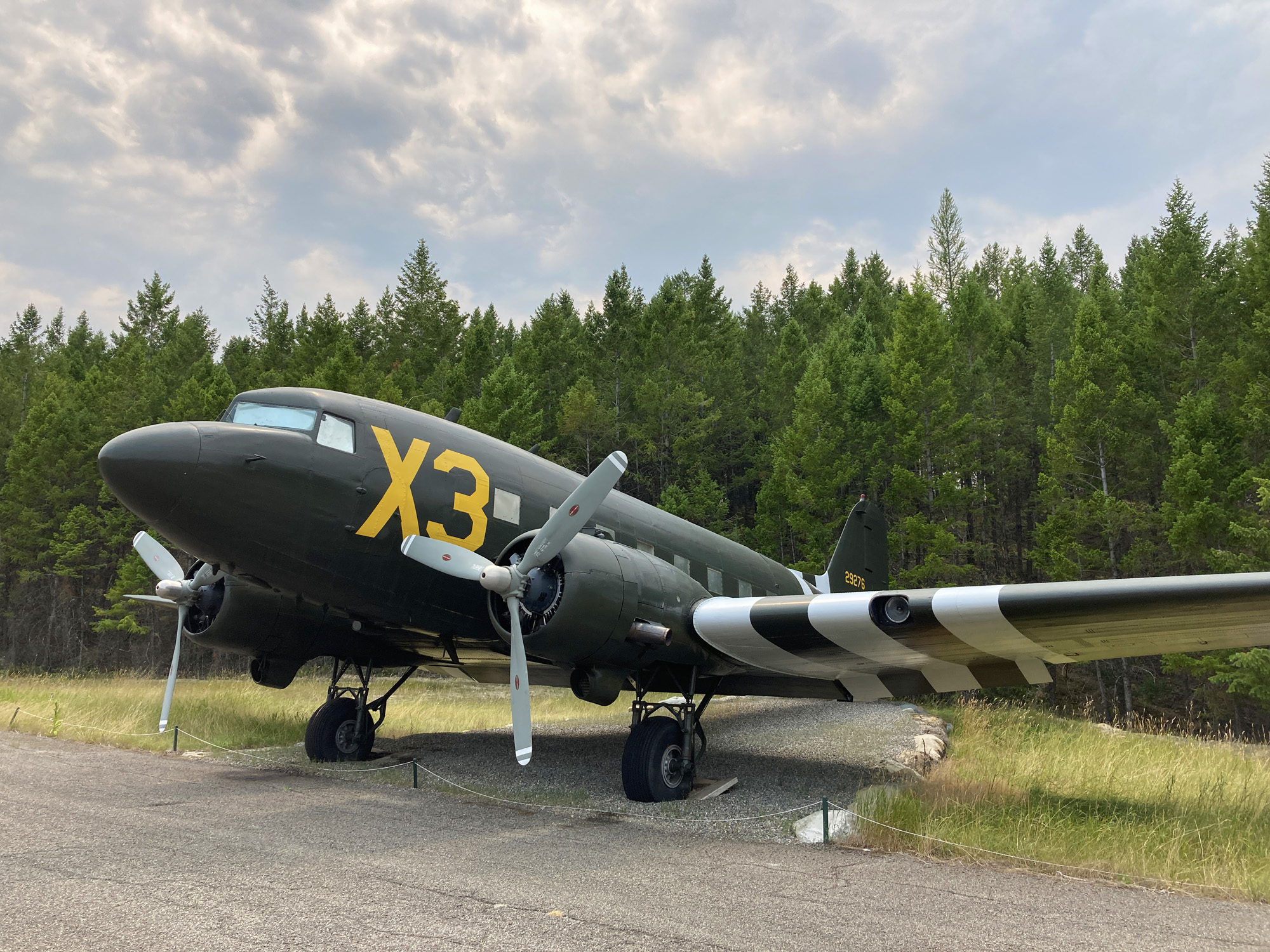 A catchphrase of the Stonehenge Air Museum is “Flying to Another Time”. Here is a truly superb labor of love, a fascinating view of history, and an immaculate display of fully restored and operable vintage aircraft. 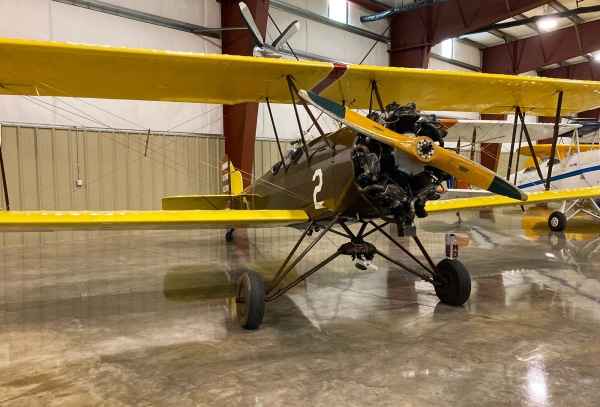 Oh, flying is a deep, deep passion! Even the thoughts of “flying away” kindles songs written by FatRat, John Denver, Lenny Kravitz, Aerosmith, Tones and I, Night Care, Statler Brothers and so many more.

Passion indeed … below is a 1929 Curtiss-Robertson Robin C-1, ready to fly across the Atlantic Ocean. Do you remember Douglas “Wrong Way” Corrigan? Wanted to fly New York to Ireland and was refused multiple times by aviation officials.  In 1937 he flew from  New York (after filing flight plans for going to California) and inexplicitly made a wrong turn! Ended up in Ireland. Hmmmm. Mistakes happen.

And for those of wealth the 1943 Beechcraft Staggerwing. Designed in 1932 for corporate transport during the depression. There’s a longer story about this too … go to the link!

Some of these engines leak oil. 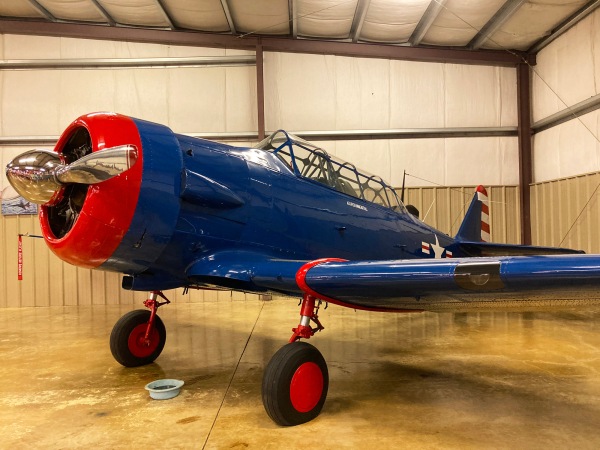 The MK47 Vickers Supermarine Seafire (seaborne Spitfire) … the only airworthy one in existence.

Well … this was a sweet day of visiting shiny things! Tortuga likes that!! Flying is a great passion. Fly away …

2 thoughts on “Fly Away”